1 ½ years! ago our P-TRAP ESRs met each other for the one and only time during the first skills course in Bayreuth! And not even all of them! The corona pandemic takes much longer than expected, and all project networking activities were -and are still- reduced to a minimum. We made the best out of it, but after such a long time we were clearly ready and waiting for a physical meeting. The question was whether it could take place! 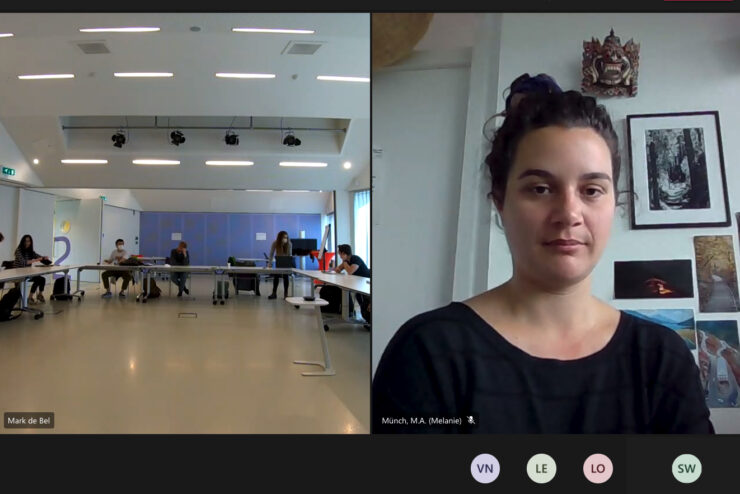 Since the numbers of confirmed cases were decreasing significantly, and after a brief evaluation about concerns, wishes and options, the group decided to give it a try. It was exciting until the end, and for a few there was unfortunately still no option to join physically. But thanks to the technical equipment, all ESRs were able to follow the P-TRAP skills courses on stakeholders´ perspectives and development of business plans.TSTC3 (P-TRAP seen from a stakeholder’s perspective) aimed on the networking aspect with dedicated stakeholders and to give a first idea about how companies are organised and implement P-TRAP relevant aspects into their business model. 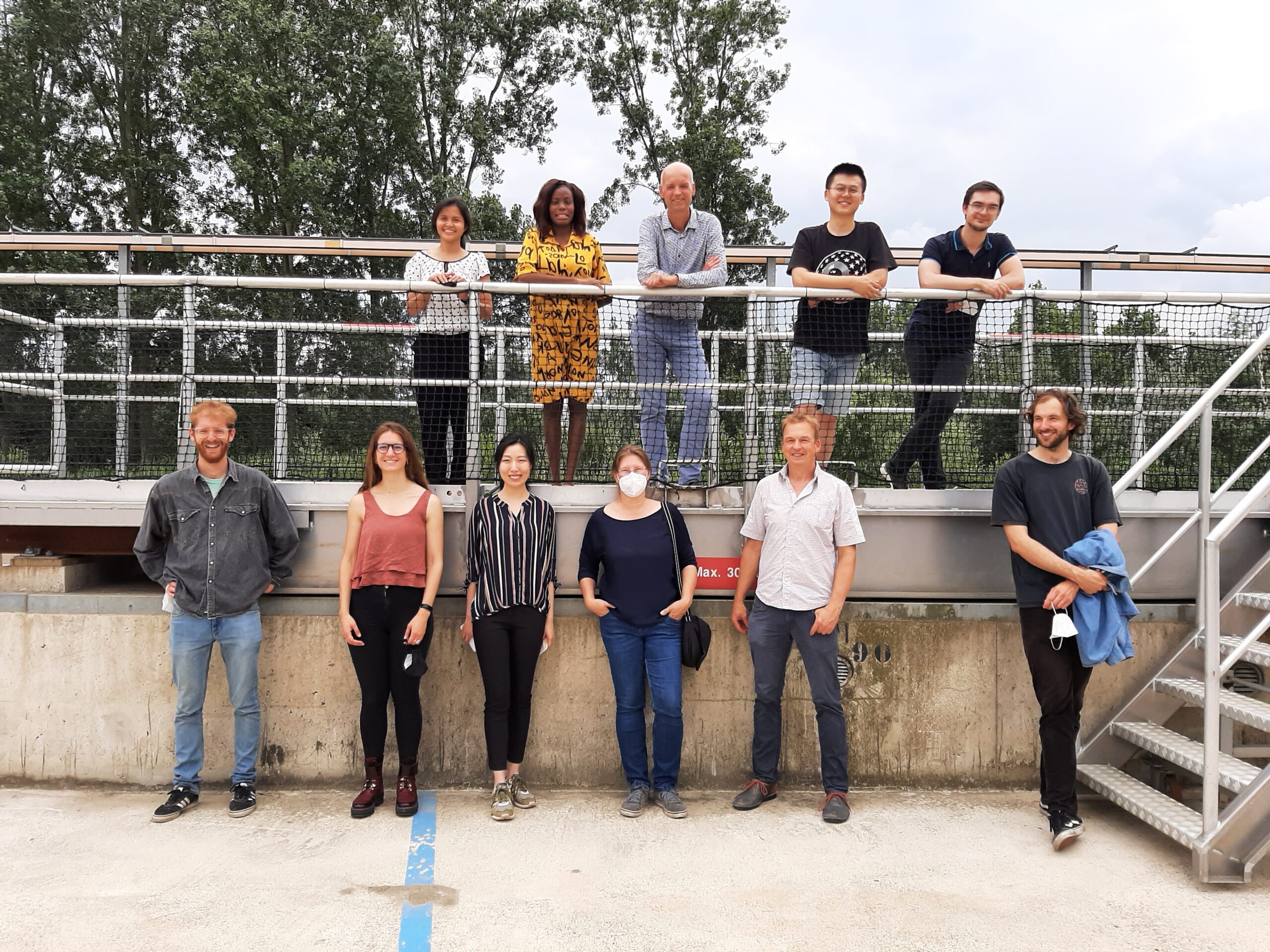 P-TRAP at the Delta Flume

They were introduced to the business models of several stakeholders who are part of P-TRAP, exemplary by companies such as Deltares, AquaMinerals, Arcadis, GEOS and the University of Utrecht as an academic stakeholder. It was exciting to learn about the difference between them, and who knows, maybe the ESRs were following the presentations of future employers! Also exciting was the opportunity to visit the facilities of Deltares: the Delta Flume generating waves up to 4.5m (which is around wind force 6!), the GeoCentrifuge producing five times the Earth’s gravity or the hydro facilities such as the Atlantic basin. With its total size of about 650 m2, waves and (tidal) currents can be simulated. Absolute impressive!

TSTC5 (Entrepreneurship: from innovative idea to business plan) was more practical orientated and gave the ESRs the opportunity to develop their own business concept and introduce it to a selected audience. The courses, partly given by colleagues from Deltares and Noorderwind, clearly demonstrated the  importance of asking the right questions when developing your own business case and investigate its anticipated success! And brought out quite some entrepreneurial mindset. Think about new materials to be introduced to the market, new products or devices. At the last day of the course the ESRs presented their products and ideas of how to bring them to the market. Potential clients were the supervisors, which were invited to follow the presentations online.

After four exciting training days and a short hybrid Supervisory Board meeting, the training ended with a corona- but not waterproof outdoor activity 😀

The next meeting is planned in Switzerland, 2022. We are looking forward to it and will keep you informed!